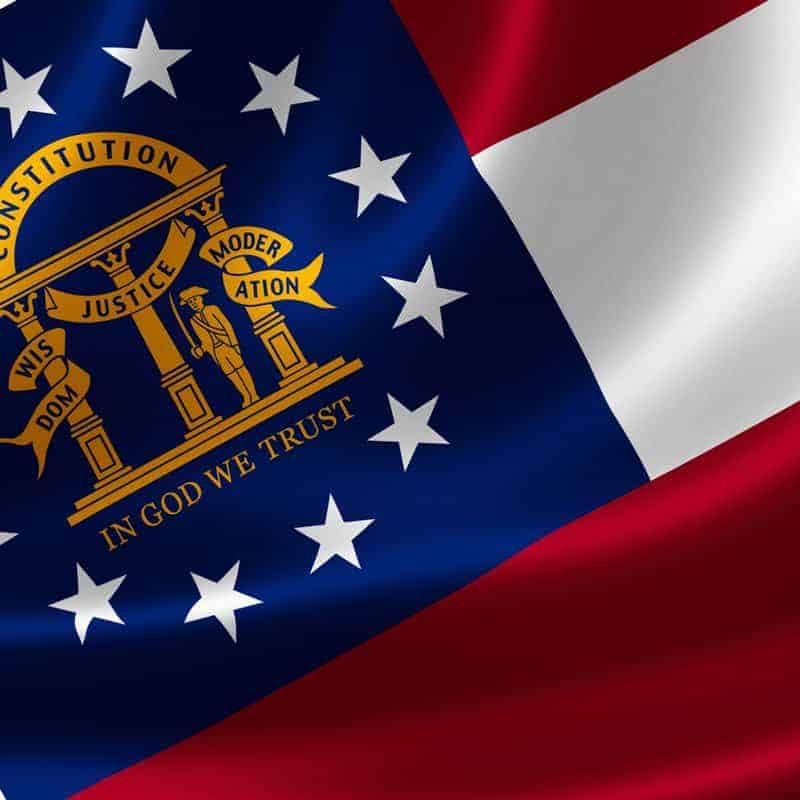 From the Atlanta Journal-Constitution:

State Sen. Renee Unterman is concerned about what she calls “fake service animals.”

The Buford Republican told a Senate committee Thursday that a woman who contacted her said she took her trained service dog to the doctor. There, they met up with someone with another dog wearing a vest identifying it as a service dog.

But, Unterman said, that dog had not been properly trained and attacked the woman’s dog, causing thousands of dollars in veterinary bills.

Unterman said the state needs to look into establishing clear qualifications to separate the trained animals from “fake service animals” — meaning ones that have not been trained to give physical or emotional support. Service dogs are trained to assist people who may have an illness or disability. Therapy and emotional support dogs often help people with anxiety.

“These are highly trained dogs that cost a lot of money, and when you start mixing them with dogs who get a fake vest over the internet, you’re endangering the person,” Unterman said.

An internet search found several service animal vests and cards available for sale with no way of proving the animal is trained.

“There’s a lot of people who use service dogs for diabetes and for seizure control,” Unterman said. “If you take that dog away, just temporarily, the dog’s at the vet hospital for three days, well they’ve got to make provisions for what that dog did for them.”

Delta recently announced new rules for flying with service or emotional support animals. Beginning March 1, animal owners must submit online 48 hours in advance of their flight a “confirmation of animal training” form signed by the passenger indicating the animal can behave, along with proof of health or vaccinations.

Mary R. Burch, with the American Kennel Club, said people who lie about having service animals do a huge disservice to those who really need them.

“Dog owners who falsely claim a dog is a service dog so they can take it in a store, on a plane or in a restaurant don’t often understand that people with real disabilities struggled for decades to have public access for the legitimate service dogs they need to help them be more independent,” she said.

Unterman wants a Senate study committee to look into the potential need for a uniform, statewide certification process, whether Georgia should criminalize the use of what she called “fake” service animals, and if trainers need more guidelines for the therapy pets.

Nineteen states have passed laws to prevent people from passing off their pets as service animals with training or certification.

The Senate committee approved Unterman’s proposal, Senate Resolution 467, sending it to the full body for consideration.

18 LC 21 5896S (SCS)
S. R. 467
– 1 –
Senate Resolution 467
By: Senator Unterman of the 45th
ADOPTED SENATE
A RESOLUTION
1 Creating the Senate Study Committee on Service Animals for Physically or Mentally
2 Impaired Persons; and for other purposes.
3 WHEREAS, service animals can assist physically or mentally impaired persons with
4 performing tasks and accomplishing major life activities, including ambulating, seeing,
5 hearing, learning, working, and interacting with others; and
6 WHEREAS, physically or mentally impaired persons are authorized by federal law to have
7 their service animal accompany them in places where the general public is invited; and
8 WHEREAS, some individuals take their pets with them to public accommodations and
9 facilities claiming such pet is a service animal when, in actuality, such pet is a “fake service
10 animal”; and
11 WHEREAS, there is no state or federal certification process to ensure that an animal
12 accompanying a person is actually a service animal; and
13 WHEREAS, owners and operators of restaurants, hotels, and other places of public
14 accommodation are put in the difficult position of trying to make such determination on the
15 spot; and
16 WHEREAS, it would be beneficial to examine these issues, including whether there is a need
17 for a uniform certification process or the issuance of information cards, whether there is a
18 need to criminalize the use of a “fake service animal,” or whether the rights of trainers of
19 service animals should be clarified, and to determine if legislative action is needed on any
20 of these issues.

The grim effect Delta's ESA lawsuit will have on travel

A man who was severely mauled by an emotional support...