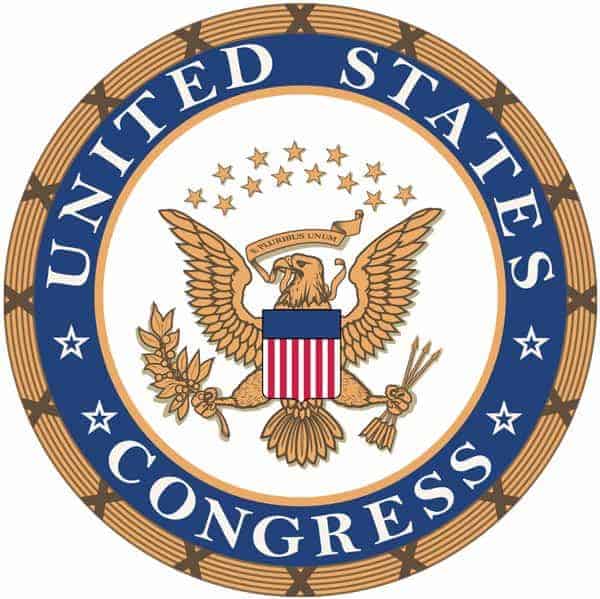 Individuals making false statements about their pet or emotional support animal being a “service animal” could be sentenced to up to five years in federal prison.

Mr. Burr introduced the following bill; which was read twice and referred to the Committee on Commerce, Science, and Transportation

Be it enacted by the Senate and House of Representatives of the United States of America in Congress assembled,

Section 41705 of title 49, United States Code, is amended by adding at the end the following:

“(2) FALSE STATEMENTS.—An individual who knowingly and willfully makes a false statement for the purpose of seeking accommodation involving an animal from an air carrier, including (subject to section 40105(b)) any foreign air carrier, providing air transportation that the animal is a service animal trained to do work or perform tasks for the benefit of an individual with a disability or that the animal’s training meets the standard of service animal behavior training established under paragraph (3), may be punished in accordance with section 1001 of title 18, United States Code.

“(3) STANDARD OF SERVICE ANIMAL BEHAVIOR TRAINING.—The Secretary of Transportation, in consultation with the Attorney General, the Secretary of Veterans Affairs, and representatives of air carriers, including foreign air carriers, and private industry, shall establish a standard of service animal behavior training that an individual with a disability shall adhere to in seeking accommodation involving a service animal from an air carrier, including (subject to section 40105(b)) any foreign air carrier, providing air transportation.”.

The DOT (Department of Transportation) sought comments from travelers in...