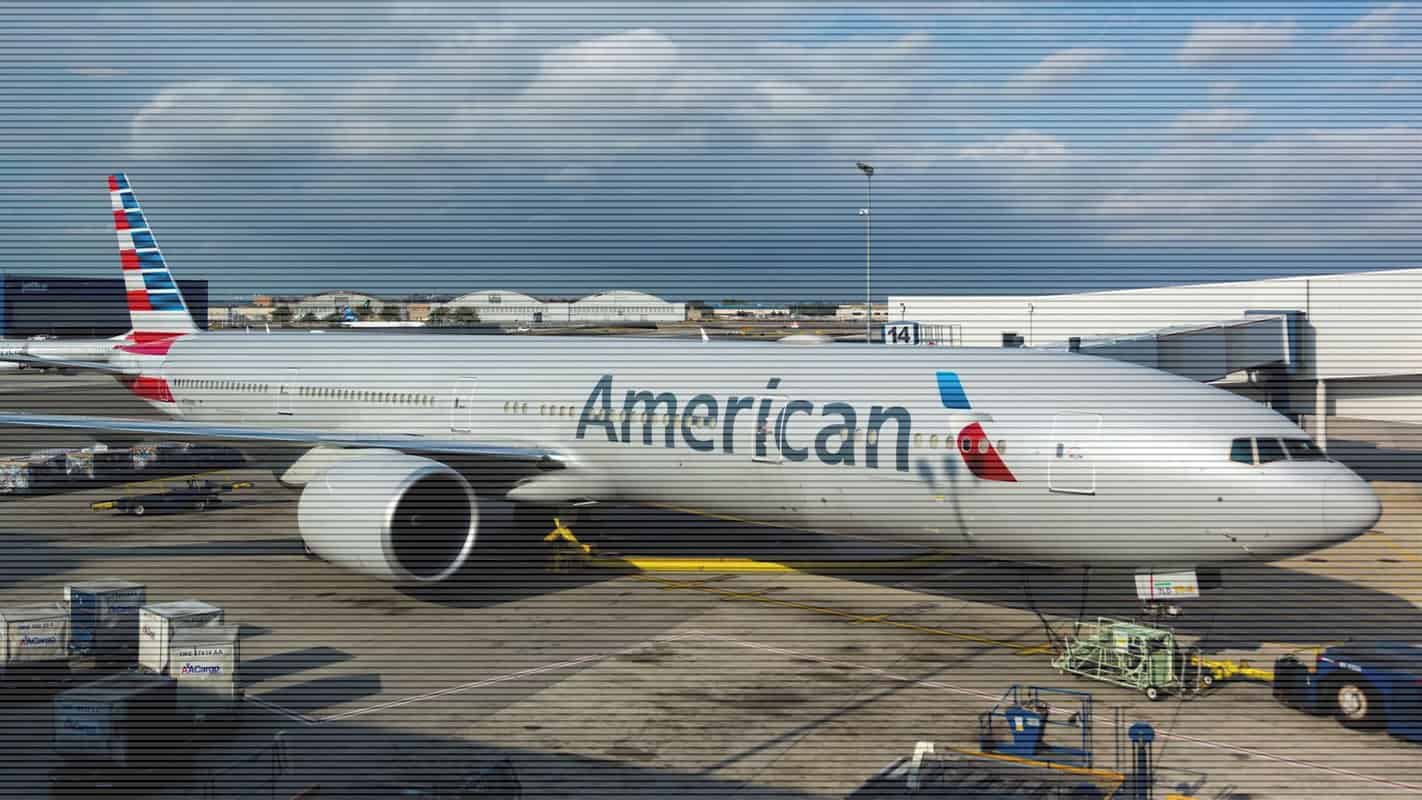 American Airlines updated its emotional support and service animal policies on Friday. The Fort Worth, Texas-based airline placed new restrictions on the type of and the age of the service or support animal that will be allowed to be brought on board its planes.

Beginning on April 1, animals under four months of age will be banned from serving as service or emotional support animals on board. The reason for this change is because “animals under this age usually have not received the necessary vaccinations that protect team members and customers,” American said in a statement.

American Airlines also announced that it will require a veterinary health form and immunization details for emotional support animals.

“The goal of these changes is to protect customers who have a legitimate need as well as the team members who work every day to keep all customers safe,” the airline said in the announcement.

The industry trade group Airlines for America reported a 74% increase between 2016 and 2017 in the number of emotional-support animals traveling on America’s major airlines. During that same period, Delta Air Lines reported an 84% increase in the number of reported incidents involving emotional-support and service animals on board its flights, including urination, defecation, and biting.

According to American, the decision to strengthen its policies was made following a company survey which fielded responses from 10,400 employees and 18,000 customers.

As for airline employees, 71% said they prefer emotional support animals be excluded from the cabin.