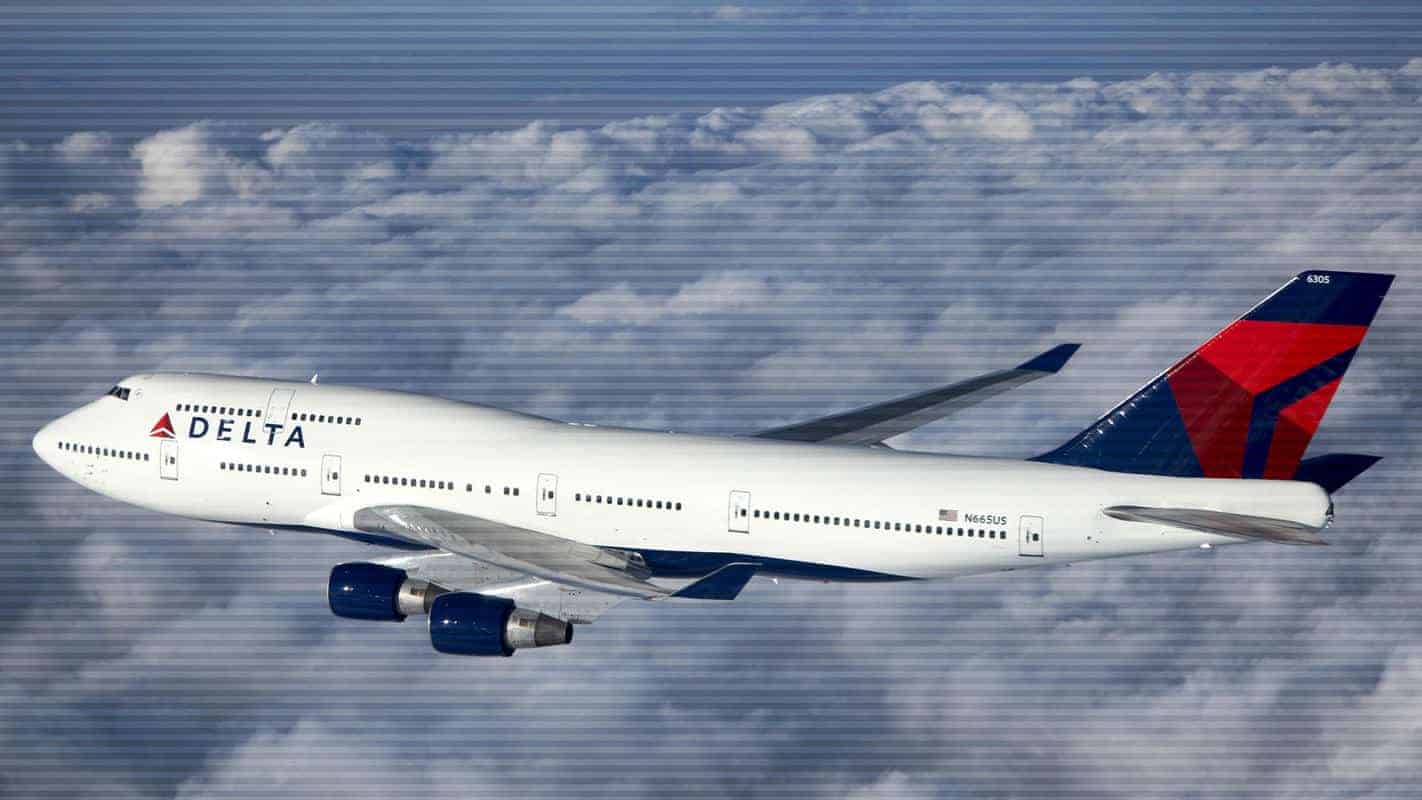 According to FOX 10 Phoenix, pet rescue agency representative Kim Biggerstaff was planning to fly a service dog named Daisy to California to help a two-year-old girl named Mila Lhautara who was born with hydrocephalus and recently diagnosed with epilepsy.

When Biggerstaff tried to book a flight with Delta, the airline said the service dog would not be allowed to board. The animal was being flown to Mila, as her seizures cause difficulty breathing and Daisy would be able to alert the parents to the potential danger.

While Delta updated its emotional support animal policies in 2018 to not allow pit bulls on flights, Biggerstaff said Daisy is a boxer/bulldog mix. Despite the dog’s documentation and training, Delta continued to refuse the animal on its flights.

“I said that’s discrimination. That’s illegal,” Biggerstaff FOX 10 Phoenix. “They said, ‘No, we have lawyers on standby. We wouldn’t do this if there were any legal issues that could arouse.’”

“I said, ‘That’s unfair. This is an actual, trained service dog,’” Biggerstaff continued. “Thousands of dollars went into this dog in training and time and energy, and this dog has been working in her field for three years, never had an issue.”

As a result of the incident, Biggerstaff booked a flight for the service dog and herself with Southwest Airlines and transported the dog to its new family in California. Delta released a statement regarding the claims of Biggerstaff to FOX 10 Phoenix:

“In 2018, Delta tightened its policies on Emotional Support Animals by requiring a ‘confirmation of animal training’ form, as well as other official documentation. The airline also banned pit bulls and animals under four months of age as service or support animals.”

The DOT said in a guidance document on how it...

"In 2018, Delta tightened its policies on Emotional Support Animals...