Delta Air Lines has come under scrutiny after the carrier reportedly did not allow a service dog scheduled to be delivered to a two-year-old child dealing with seizures on one of its flights.

The grim effect Delta’s ESA lawsuit will have on travel

A man who was severely mauled by an emotional support animal on a Delta flight in 2017 is suing the airline and the dog’s owner for damages. An in-depth reading of the suit delivers some disturbing takeaways about the future of air travel for both humans and animals.

As you can imagine, Delta received hundreds of proposals per week; and while all are worthy, we cannot honor all requests. After careful consideration of the information provided, we are sorry to inform you that we are declining your request because the opportunity does not meet our current objectives and budget.

Thank you for thinking of Delta Air Lines, and we wish you all the best. 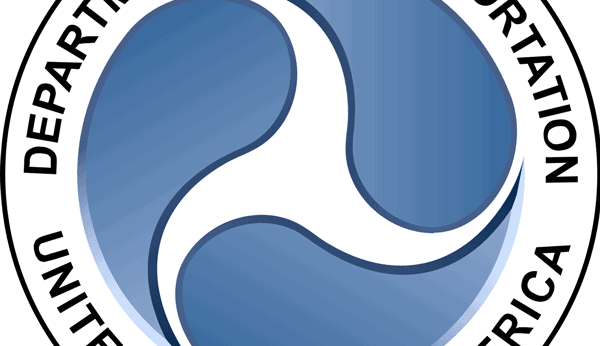 Delta Air Lines will limit each passenger to one emotional support animal and will prohibit pit bulls as service or support animals on flights, effective July 10.

So you want a letter saying you need a support dog on that flight? Here’s why a therapist might balk

“This thing has gotten out of hand,” said Jeff Younggren, a psychologist and clinical professor at the University of New Mexico, who has conducted several studies on the subject of emotional support animals.

The number of passengers flying with emotional support animals on the nation’s airlines has surged. United Airlines, one of the biggest carriers, saw a 75% increase last year compared with 2016. The trend has been accompanied by more incidents of animals urinating, defecating, biting, barking and lunging on planes. A passenger was even mauled by a 50-pound dog on a Delta flight last year.