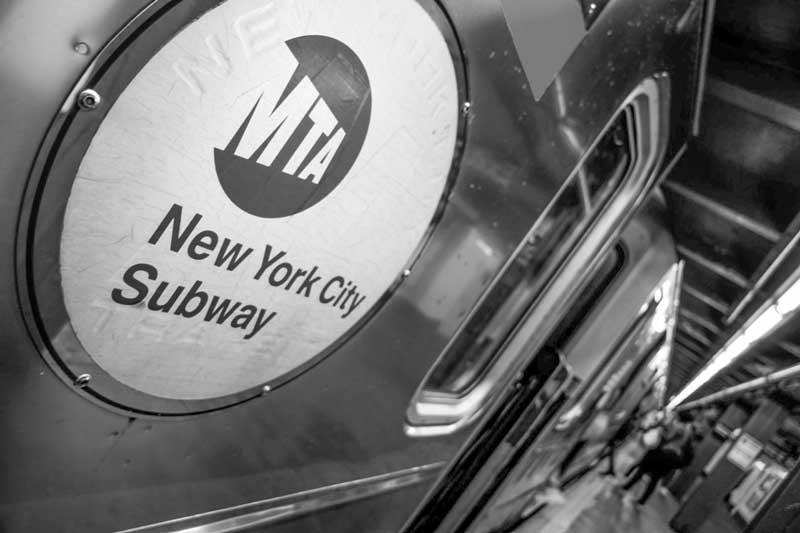 NEW YORK (CBSNewYork) – Police are investigating a vicious dog attack that was caught on camera in the subway.

A pit bull latched onto a passenger’s foot and wouldn’t let go.

Now, people are wondering why the animal was on the train in the first place.

Witnesses told CBS2’s Ali Bauman from the moment the dog got onto the busy subway car, they could feel the tension. Its owner only had it on a leash, which is against MTA rules.

Video shows commuters circling around the pit bull with its teeth tightly clenched around a woman’s shoe. Her leg twists as the dog tugs on her foot.

It happened around 3 p.m. Friday on the 4 train approaching Wall Street.

Tahysi Kyng recorded the video and said it all started when the dog’s owner sat his pet on the seat next to the woman.

“She pushes it like, ‘What is this dog doing on the chair?’ And he’s like, ‘do not push my dog.’ And she does it one more time, and he just goes swinging,” another witness Denise Leon added.

Kyng said the woman and dog owner started fighting, with the pit bull still between them.

“He’s jumping on her, but she moves back. That’s when he catches hold of her shoe and he was not letting it go,” said Leon.

Other riders kept their distance as the owner wrestled the dog off by its collar. He then threw the woman’s shoe back at her.

“At the same time, you want to help her, but you don’t want the dog to turn on you,” Leon said.

“He never told the dog to let her go at all,” said Kyng.

The MTA allows dogs on subway cars but they must be contained to a carrying case. A spokesperson told CBS2 the video is “disturbing and a clear violation of our rules.”

“Big dogs are not supposed to be on the train,” Leon said. “I just wanted to know if she was OK.”

Kyng said the conductor made everyone get off the train at the next stop. He didn’t get a chance to ask the woman if she was alright, but she was able to walk and didn’t appear to be bleeding.

The NYPD and MTA are investigating.