From Veronika Bondarenko at Inman:

The tenant, who is mentally ill, complained after building managers refused to allow her to keep her dog

A New York landlord has been slapped with a $15,000 fine to settle a discrimination case involving a mentally ill tenant and her emotional support animal, according to the U.S. Department of Housing and Urban Development.

The resident of a Syracuse, New York, apartment complex reached out to HUD’s local agency in 2016 after the building managers refused to allow her to keep an emotional support dog in her apartment. The woman, whose name is not being released, provided documentation showing that the animal helps with her mental health problems but the property owners and their agents still refused to make an exception to the building’s “no-pets” policy.

In May 2018, HUD charged the two companies, Nolo Contendere LLC and Nolo Contendere LLC Trust, violating the Fair Housing Act — a 1968 law that prohibits denying people housing based on disability along with other factors such as race, religion, sex and familial status. The same law also requires that housing providers make reasonable accommodations for people who have medical conditions, mental health problems included.

“People who rely on assistance animals to maintain their independence shouldn’t have their right to housing accommodations unlawfully denied,” said Anna María Farías, HUD‘s assistant secretary for fair housing and equal opportunity, in in a prepared statement. “HUD will continue to ensure housing providers understand their rights and responsibilities under the law and take steps to meet those obligations.”

In order to avoid a court case, the complex’s owners agreed to settle the situation by paying the tenant $15,000. They will also have to attend fair housing training and change their policy to allow people who require assistance animals to have them.

“This agreement highlights the importance of landlords following the law and making reasonable accommodations to their pet policies for tenants with disabilities,” said J. Paul Compton Jr., HUD’s general counsel, in a prepared statement. 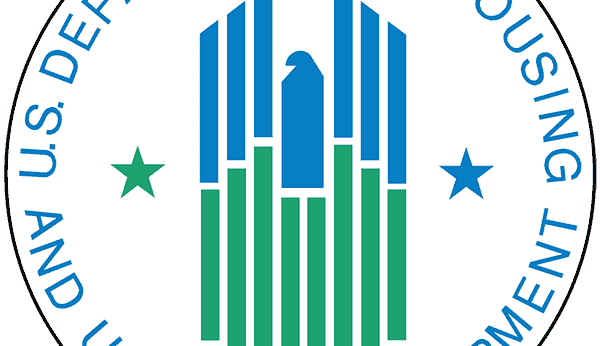