While American Disability Rights, Inc. commends individuals and organizations interested in rescuing animals that are homeless, the civil rights granted to disabled Americans were never intended to be used to means to bypass local animal ordinances for abled citizens.    Sadly, an increasing number of organizations determined that to find homes for high-volume or banned dog breeds have turned to encouraging disability fraud as a solution to their problems.

This story is presented for educational purposes only.   ADR does not support the actions taken by this specific individual.   Service animal fraud is disability fraud.

The Department of Justice has repeatedly stated that online registries or documents provide no legal proof that a dog is a service animal.

St. Charles said she’s had one-year-old Maddy since she was a puppy. Maddy was originally was set to be a bait dog, St. Charles said, so she took her in.

“I had all the intentions of just giving her a boost in life and getting rid of her, but Maddy saved me. I can’t let her go. I can’t. I’m fighting for her,” St. Charles said .

But owning a pit bull in the city of Ashland, Mississippi is against a city ordinance. An alderman said the ordinance has been in place for years.

St. Charles has been cited for Maddy, even arrested for violating the city’s dog ordinances.

“Every dog is an individual. The shelters are crowded with pit bulls. They’re not vicious animals,” she said.

She says the citations and problems started when she was taking care of a neighbor’s dogs that got out. Then officials received word she had a pit bull as well.

Her latest citation was on Aug. 13, saying she had to go to court later in the month on Aug. 28.

So in the last few days St. Charles registered Maddy as a service animal through [DELETED TO DISCOURAGE FRAUD – ADR].

She also showed us what looks to be a doctor’s note saying a service animal would help her with some issues she faces.

“I’m really severe bipolar. I am. I get real highs and extreme lows and Maddy is here for me. I get really manic depressive at times and all I want to do is stay in bed and Maddy feels bad. She’ll come up beside me and rest her head on my lap and gives me that look. Animals can do a lot for us.”

St. Charles is now set to face a judge Tuesday, where she hopes having Maddy as a service dog will make a difference.

St. Charles maintains when she got Maddy she did not know pit bulls were not allowed in town.

We talked to an alderman who said multiple neighbors complained about dogs at St. Charles’ house and law enforcement has tried to warn her and work with her.

Lawmaker proposing legislation to crack down on service dog misuse 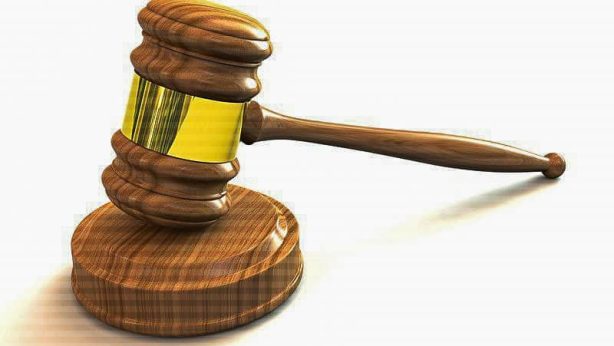 MADISON -- A town of Ixonia woman has taken her...